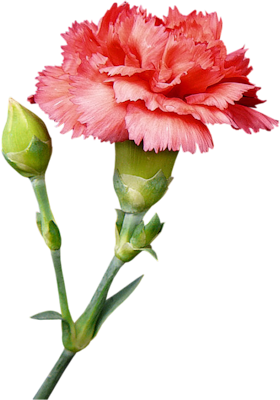 organized with young adult women in 1950. The membership had grown to 22 members all interested in charitable activities.
The club was renamed in the 90's upon the death of then President Barbara Abbs Williams. The club has worked with Oktoberfest by renting a booth to raise funds for their annual scholarship. Their fundraising activities have included baby contests, fashion shows, Mardi Gras celebrations to raise funds for their scholarship and other needy charitable contributions.
Barbara A. Williams Club also supports NAACP by purchasing a club table; the Fort Worth Association’s Cotillion and other activities held by the federation. We are also members of the Texas Association of Women’s Clubs, NACWC Southwest Region, and the National Association of Colored Women’s Clubs.
At present, Barbara A. Williams Civic & Art Club has 8 members and we are looking for members with a charitable outlook and a supporter of our youth.
We also enjoy fellowship with one another.